Last week I was watching the Full House episodes where they go to Disney World. First it was so strange seeing how different it is now compared to back then. Second it was even stranger to think that when that was filmed Animal Kingdom was not even open yet. Now I am just so use to Animal Kingdom being one of the staples I sometimes forget it is the youngest park. 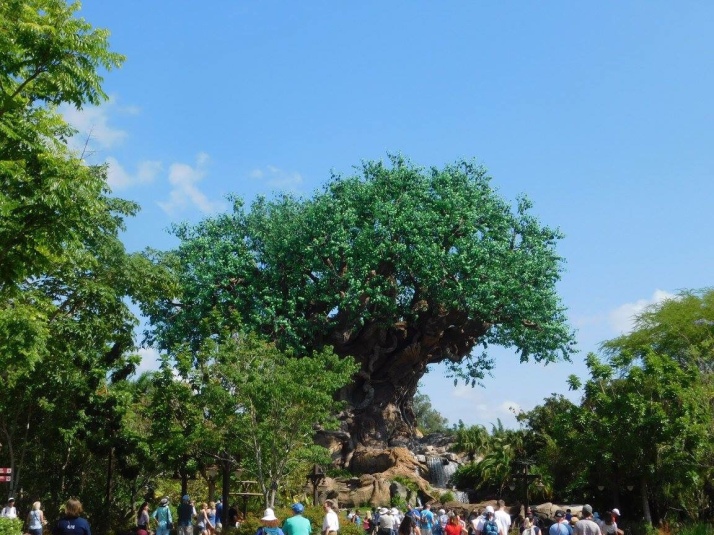