With the end of the year fast approaching I have been seeing a lot of things about the best books of 2015. So I thought I would share with you the book, which in my opinion was the best book of 2015. 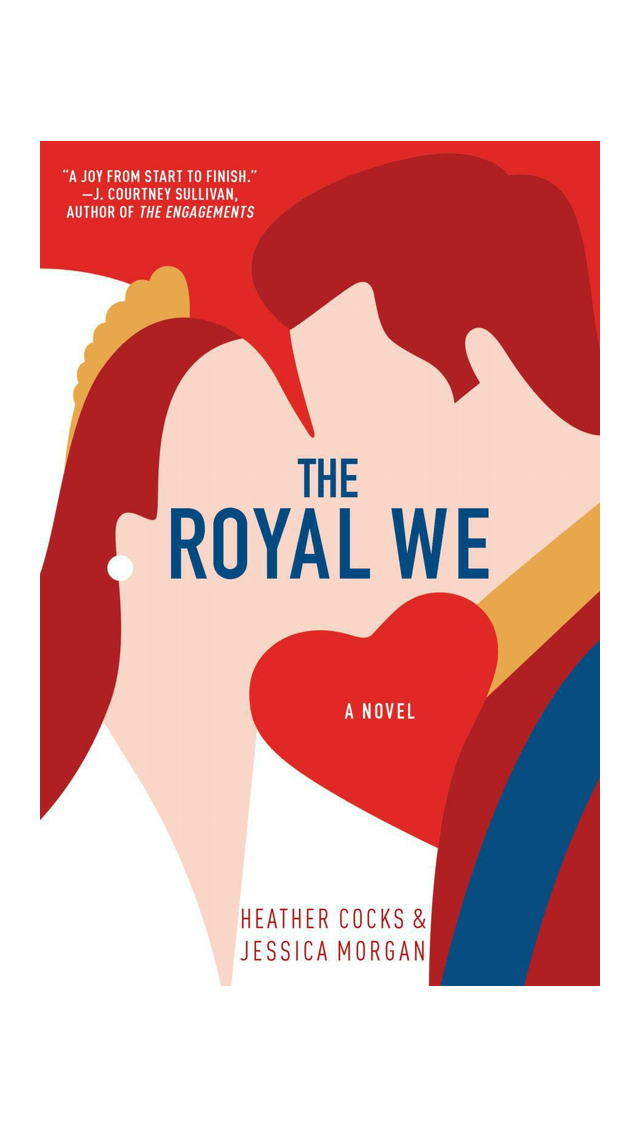 I absolutely loved The Royal We! For me it was one of those books that you just did not want to end. While the characters are fictional you can fell the nod to Prince William, Prince Harry, Kate Middleton, and even Princess Diana. It was a modern day fairy tale. It is a bit long but it was not one of those books that you felt was too drawn out, or at least for me it wasn’t, there was something going on at every turn. As an American woman I found myself rooting for the lead character to win the Prince’s heart, because that is something that is very unlikely to happen in real life. I highly recommend reading The Royal We.