I have not had a bad meal at Disney.  I have had a few that were better than others but never horrible.  The past two years we have had the Deluxe Meal Plan, and you can eat with that plan.  With that in mind I planed to try as many new restaurants as we could but also hit some of the better ones from last year.  I’m glad we did we found a few new favorites.

Restaurants We Ate At This Year 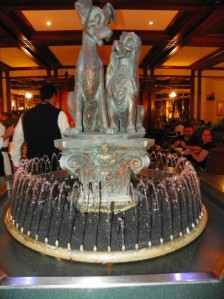 Our Favorites/Must Do’s Next Time 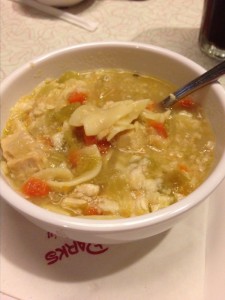 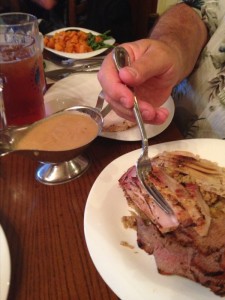